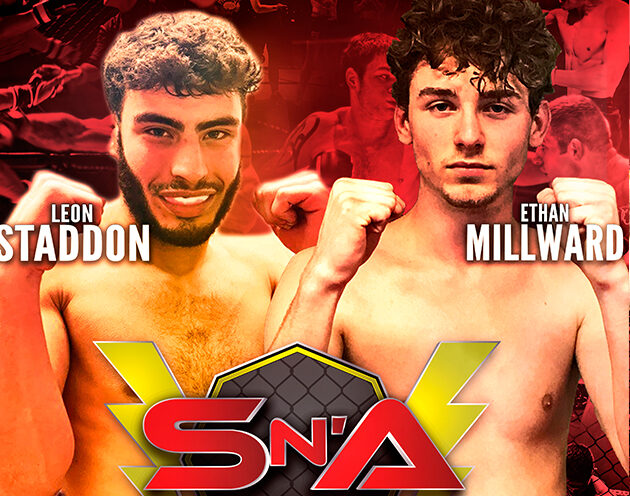 We have yet another exciting match up in the works for October 19th, when Ethan Millward 0.1.0. (Nippon Jiu Jitsu) takes on Leon Stadden 0.1.0. (Wassmuffin).

Both of these fighters have previously appeared on Shock n Awe, with both tasting defeat in their debut, so there is just a little more on the line for these guys when they face off at Portsmouth’s historic Guildhall.

It’s an exciting addition to the card as, these two recently fought on a local interclub. Ethan managed to take the win that day but it was such a close match that it made sense to re-run it on the biggest stage in the South under full amateur rules.

With a few months to prepare it will be interesting to see who has their hand raised and takes their first win.

Side Circle Unreserved Seating £40 – Take a seat on the side circle which is a huge balcony over looking the cage and fighter entrance. LESS THAN 10 TICKETS LEFT.

VIP Cageside Unreserved Seating £75- The front row just a few feet away from the action. With a VIP bar located on the stage amongst the VIP seats and just four VIP tables, these premium seats really are worth the money. 2 TICKETS LEFT.