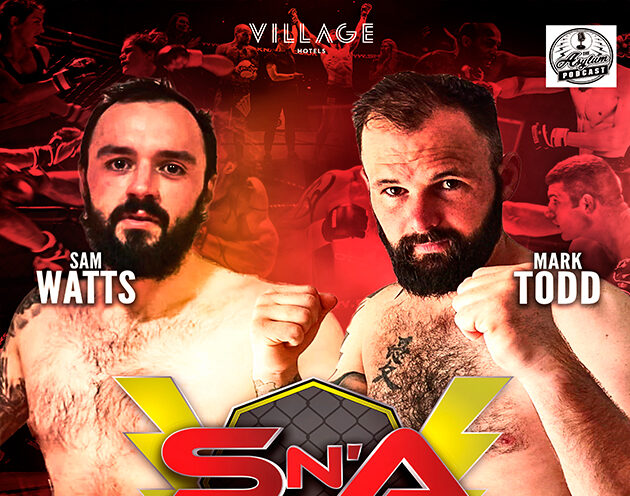 Match making at any level is a hard enough job in itself and we pride ourselves at Shock N Awe on our open and honest approach to it. Ensuring fighter safety is at the forefront of all fights.

When a fight has been agreed at a weight, and a rule set it’s normally plain sailing from there on in, bar injuries. When a fighter upsets the apple cart by wanting to change rule sets it becomes a frustrating problem that ultimately ends up in the fight being called off.

We distinguish our Kickboxing matches with amateur and pro rules. The round times are different and in amateur, you wear shin pads. It’s pretty simple and adds a degree of security and protection for the up and coming fighter. When we have fighters who want to change from amateur to pro mid camp it only causes problems so low and behold, Mark Todd has a new opponent.

Mark Todd, a fighter who has some amateur MMA experience but who hasn’t competed in 3 years, and looking to make his K1 Kickboxing debut is now facing Ippon gyms Sam Watts.

Sam fought on our amateur series, Contenders and won via decision. He will enter the cage with two fights and two wins so we are very much looking forward to welcoming him to the big show on October 19th.