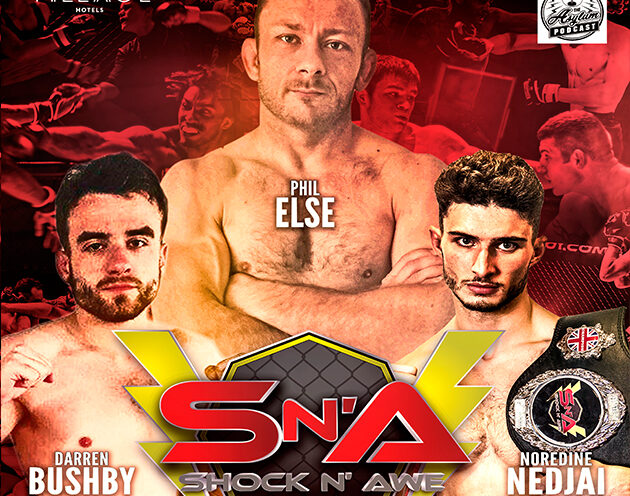 We were given the disappointing news that Chris Freeborn was pulling out of his Lightweight Title fight against Phil Else due to a rib injury.

That meant we were left looking for a way of saving Phil Else’s fight camp and our co-main event title fight. After looking up and down the country it was clear no one would be able to step in this late in the day. Not all has been lost though.

Although far from ideal, we have come up with a solution that could make for a ‘Rocky’ opportunity for one lucky fighter.

Both of these men are now fighting to see who will get the opportunity to face Phil Else later that evening and a shot at the professional Lightweight title.

Both men are making their pro debuts and now have the chance to walk away with two pro wins, and the lightweight strap in one night.

After Chris Freeborn’s late withdrawal finding another possible opponent was impossible and this situation has given both Darren and Noredine a chance at a dream start to their pro career.