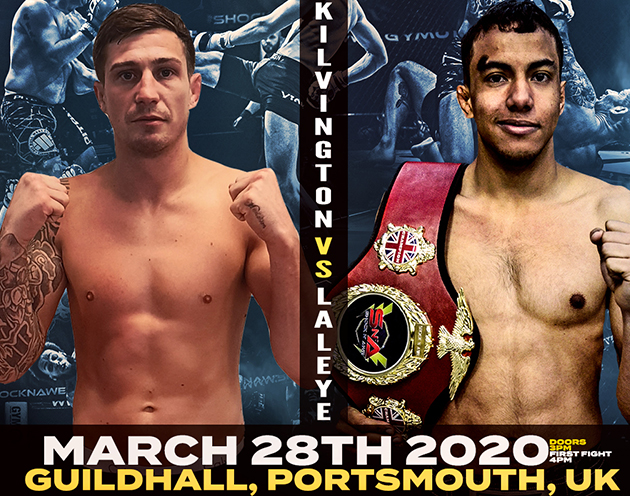 The flyweight division on the South coast has always been very strong, having produced fighters like Phil Harris (the first European flyweight to the UFC) and Brett “Little Ninja” Caswell to mention but a few.

While these fighters were leading the way in the professional ranks, the Shock n Awe amateur flyweight division was producing some very high-level champions looking to take the same path.

First up was Aaron Laleye who defeated our current Shock n Awe professional champion, Elliott Hoye, to claim the amateur title. Aaron is somewhat of an enigma. When he is on form Aaron can look world-class, he has a solid take-down game and his fluid striking can cause anyone issues. But in some of his fights, he has had lapses in concentration that have seen him come up short on fight day. Now a six-fight professional he returns to his former hunting ground to face another former champion who he knows very well.

Having recently turned professional, Ashley Kilvington has won both of his fights via submission and now returns to face his toughest test in Maverick’s MMA standout Laleye. With a stifling top game and ever-improving striking, Ashley Kilvington believes he can hang with any fighter.

Sometimes confidence is key and there is no doubt Ashley has tons of this coming into this next bout. Can Aaron keep his composure and silence Ashley’s fans or will it be three and “oh” for the Mad Hatters prospect?