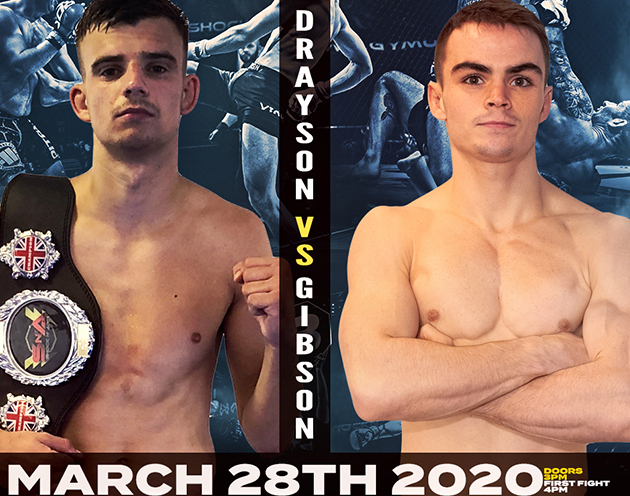 When Ollie Gibson walked to the Shock n Awe cage last time out he had the bantamweight belt and an unbeaten record. A little over ten minutes later both of those things were gone and it was all down to one unfortunate mistake.

Having poked Will Drayson in the eye, the referee had no choice but to disqualify Ollie and therefore a new champion was crowned, all be it under very unfortunate circumstances.

Once the dust had settled, both fighters made it clear they would love to re-run this fight and prove once and for all who really deserves the belt. Now even though the belt changed hands as it did, many cage-side believed Will Drayson was ahead in the fight and on course to take the win.

Now a two-weight Shock n Awe champion (former flyweight champion) there is no doubt Will shall want to make sure there are no questions left unanswered after the re-match.

Can Ollie make the adjustments needed and take back the belt or is it going to be Will who retains the belt and gives Ollie another loss?