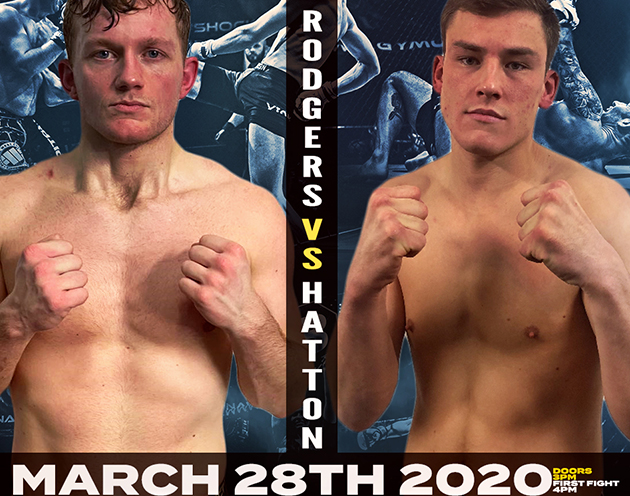 What can you say about Charlie Hatton other than he is a fighter’s fighter? At the last event, Charlie stepped up to take on a bigger opponent on three days’ notice after having only just recently returned from two weeks partying in Ibiza! What a hero!

He may have lost his debut but his performance was exciting from the very start and Charlie believes he will make amends when he gets his chance on March 28th.

Facing the Portsmouth fan favourite will be Combat Sports Academy’s, Matt Rogers. Matt has a blue belt in Brazilian Jiu-Jitsu as well as two MMA bouts under his belt so should have the edge in experience when he takes the trip to Portsmouth.

Expect fireworks when these two athletes finally face off.