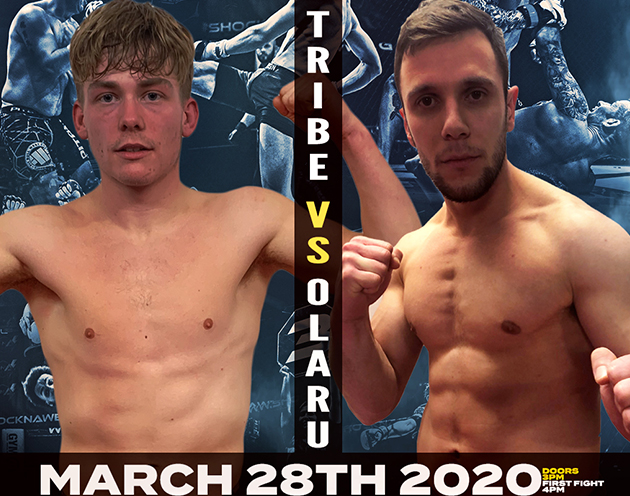 When you make your MMA debut the win is so important.

It’s something you have been working towards and dreaming about since accepting your fight but when Jacob Tribe made his first walk to the cage and it ended in defeat, that was the only negative you could point to for him to take away from that night. His fight was incredible from start to finish, it had everything you could want and many fighters will go their whole careers without putting on a performance like that.

Next up for the Mad Hatters star pupil is Impact MMA’s Dragos Olaru. Originally from Romania but now based in Salisbury, Dragos has an aggressive come-forward style that all the Impact fighters are known for and that is sure to make for another exciting fight.

This Bantamweight fight is one not to be missed so make sure you have your ticket.

VIP Cageside Unreserved Seating £75 (SOLD OUT) – The front row just a few feet away from the action. With a VIP bar located on the stage amongst the VIP seats and just four VIP tables, these premium seats really are worth the money.