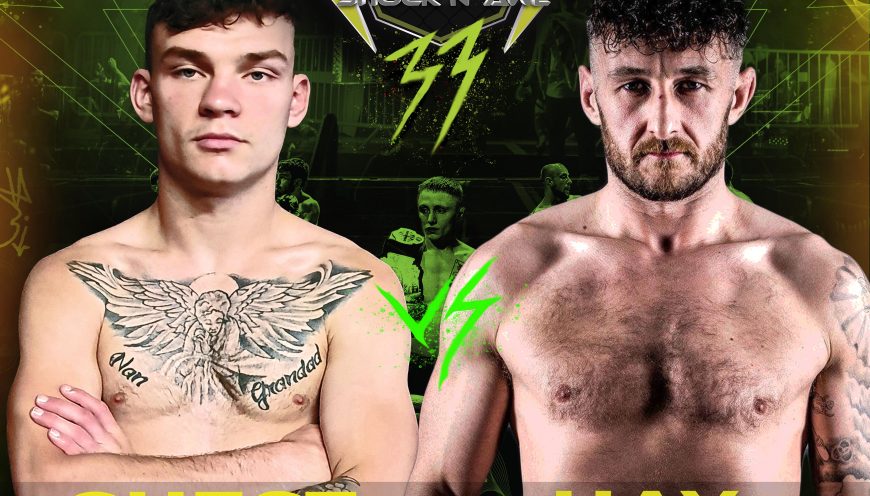 What a fight this is going to be!

Both of these fighters have fought under the bright lights of international events so expect a calculated, tactical fight as they keep the adrenaline in check and concentrate on their game plans. Jamie who once sat the other side of the cage and commentated at Shock N Awe is no stranger to the Southern crowd and neither is Charlie after he faced off against Kye Stevens at the main event of Shock N Awe 31 where he ultimately lost by decision. Expect big fireworks and do not blink during this one, anything could happen at any time from these elite level combatants. 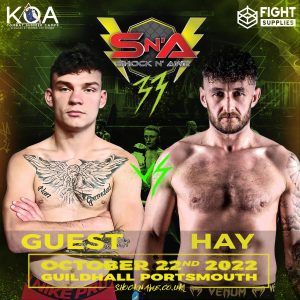 The long awaited rematch between Oscar Hughes and Jack Stickler for the Amateur Featherweight Title will also feature as these two prepare to end their rivalry once and for all. Since Oscar lost the decision to Jack at Shock N Awe 31.5 he has been baying for blood and after a recent win, during his post fight interview, called Jack out for a re-match. Jack has notched up two more wins since the fight, both within the distance including a highlight reel knockout so the question is, who is going to take home the win and the belt come October 22nd? 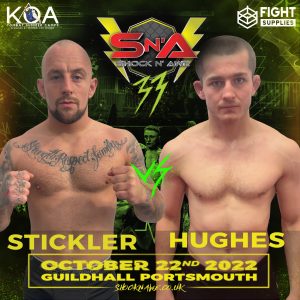 Other fights added to the undercard and prelims feature a mixture of up and coming debutants and some familiar faces. Adam Lake meets Jay Cox at 57kg in Amateur Kickboxing. 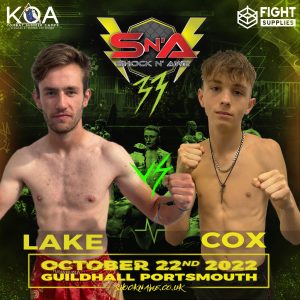 Both suffered decision losses at the last event so we are keen to see how they both perform this time around. Scott King from Wild Muay Thai returns to competition after a few years out to take on Ben Routhorn at 80kg in Amateur Kickboxing as they both make their Shock N Awe debut. Andrew Chafer from local gym Crossbones Kickboxing makes his debut against Giacomo Morrone from Miah Bros MMA at 77kg in Amateur Kickboxing and Ramel Sutherland, team mate of Scott King will make his debut against Alfie Huntley at 62kg in another Crossbones Kickboxing vs WIld Muay Thai match up. 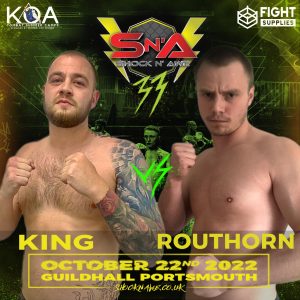 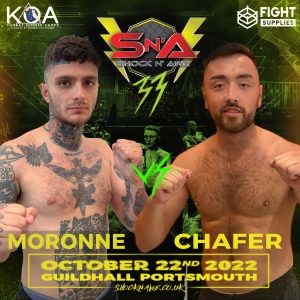 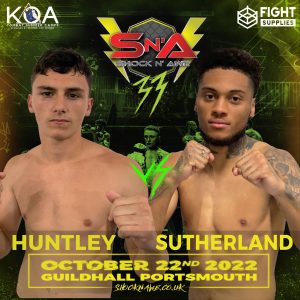 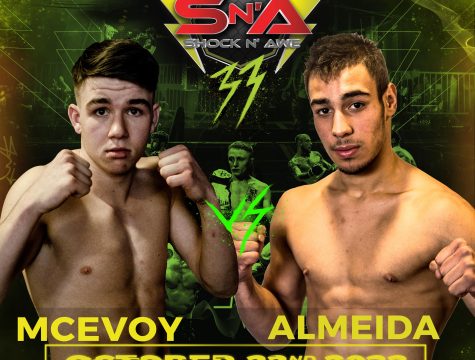 Shock N Awe 33 – The first fights have been released! 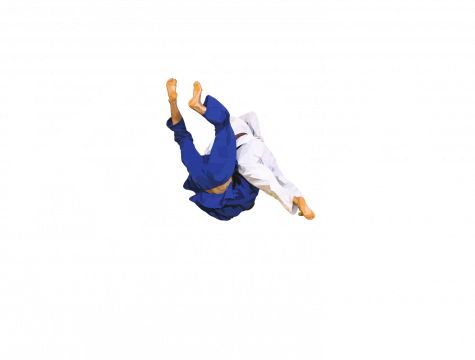